Seven of us met on a sunny and very warm day at Newton St. Loe Parish Church for a walk through the lovely grounds of Newton Park, now the home of Bath Spa University. Our route took us along the Newton Park Lakes, through Melancholy Wood and up to the Wilmington ridge, down to Wilmingon village and then along Twelve O’clock Lane, through Whistling Copse and back to the village of Newton St. Loe.

As we passed through the village of Newton St. Loe, we spotted Swallow and Goldfinch perched on the telegraph wires, together with Greenfinch. A Blackcap was calling as we passed along the footpath to Newton Park.

Crossing the Newton Park drive at the angler’s car park, we saw some Wrens flitting in the bushes. At the lower lake, we spotted Goldcrest and Long-tailed Tits. Emperor Dragonfly and Blue-tailed Damselfly were flitting over the water, and we also spotted Small Skipper and Comma butterflies. 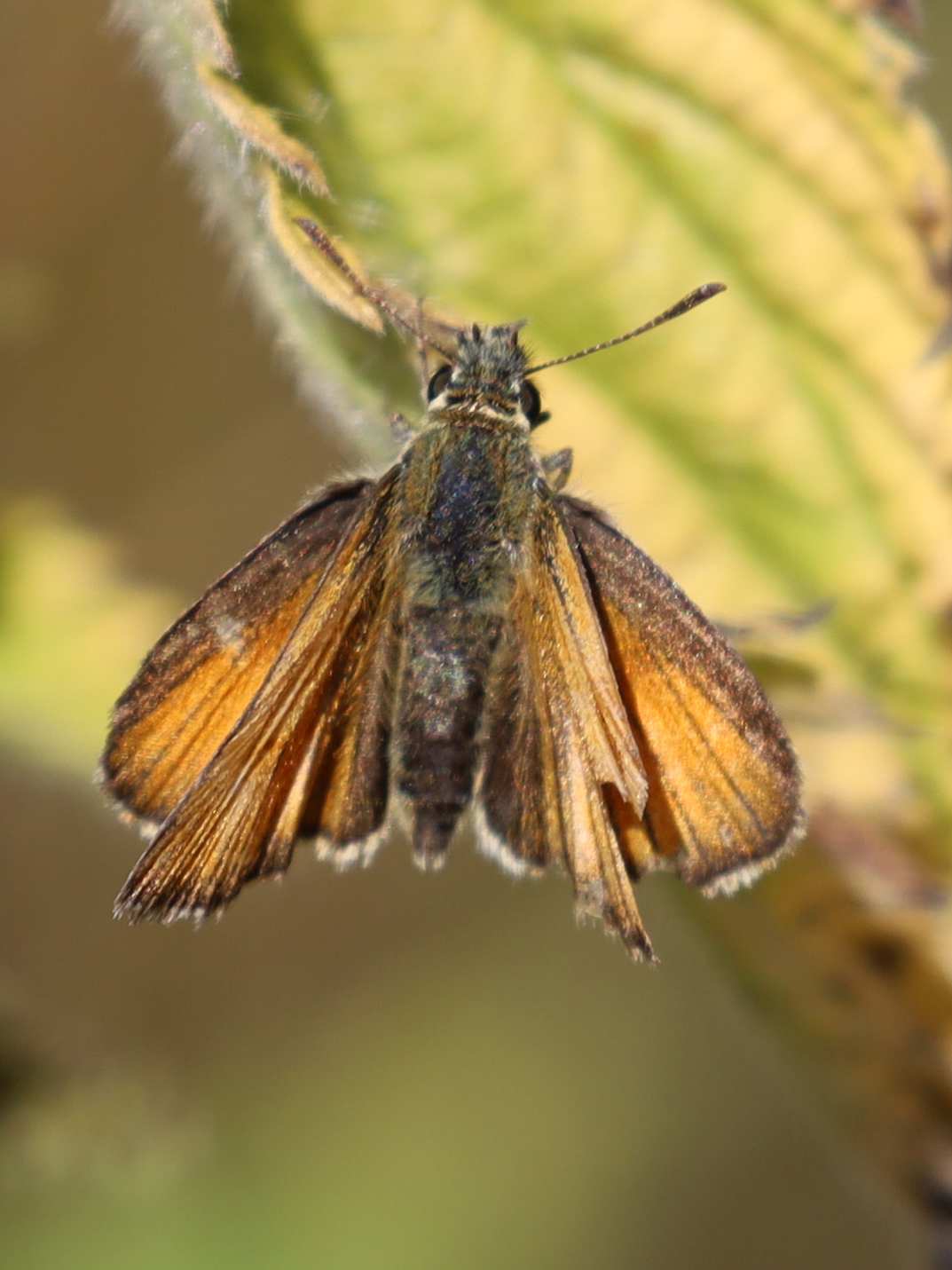 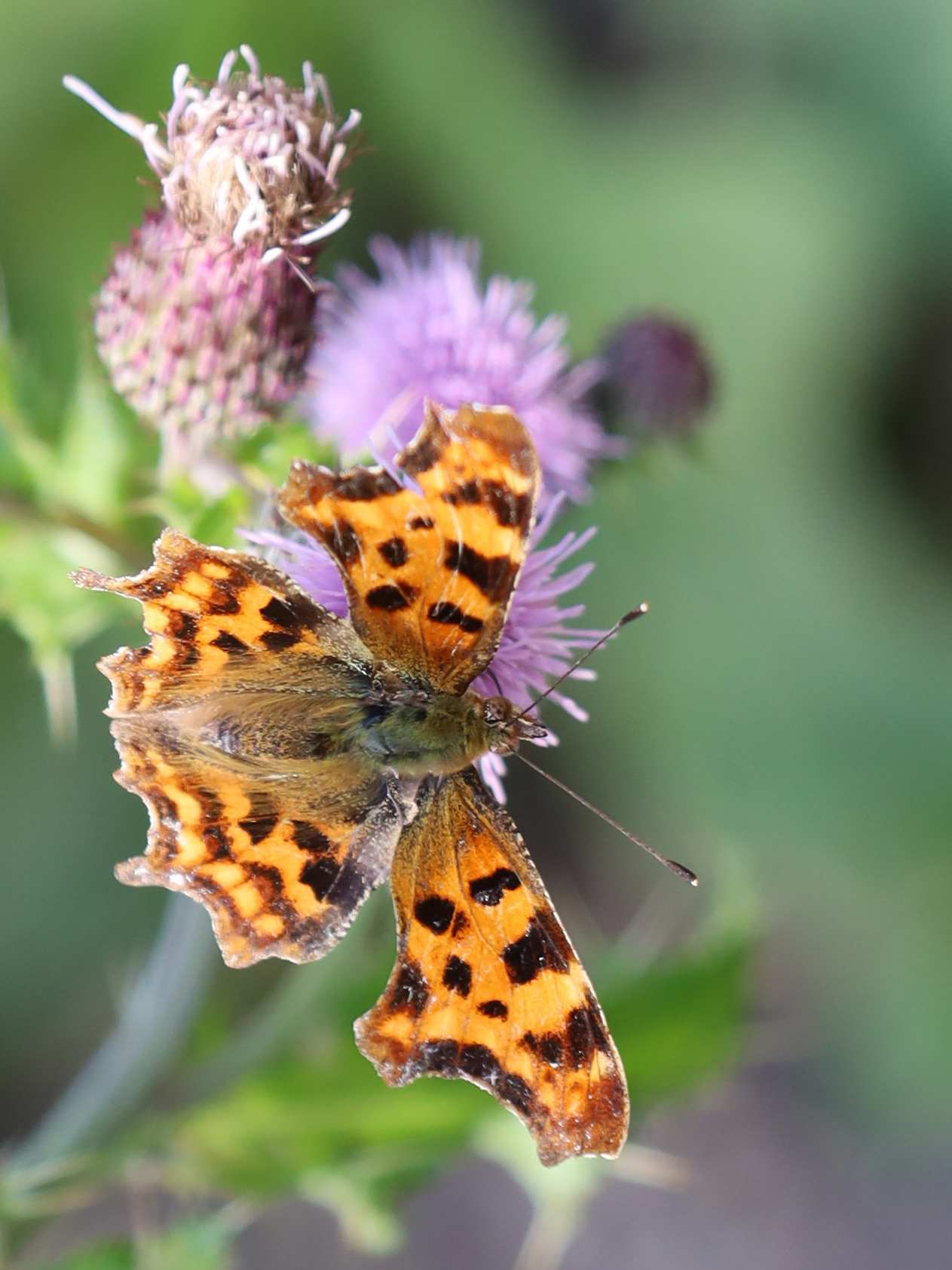 Reaching the upper lake, Coots were feeding amongst the water-lilies. We also spotted Moorhen, Little Grebe, and Mute Swan. Great Mullein was growing next to the footpath, and Grey Wagtail (pictured at top of the page) were busy around the stream feeding the top end of the lake. The upper lake had been the subject of extensive dredging in late 2021, but appeared to have recovered well from the experience, with much bird-life returning, and the only evidence of the dredging remaining being a single track at the top end of the lake used by vehicles for dumping the silt on the surrounding farmland.

We emerged from Melancholy Wood into a patch of dense vegetation rich in butterflies: Meadow Brown, Marbled White, Gatekeeper.

Climbing up to our lunch spot under a shady tree with expansive views over to Bristol and Wales, we saw and heard a pair of Raven croaking away, and spotted a Chiff-Chaff. Reaching the top of the Wilmington Ridge, we walked along a quiet lane, noting the characteristic funnel web of a Labyrinth Spider, and a Scabious flower by the roadside.

Descending the footpath to Wilmington Village we passed through an area dominated by a monoculture of wheat, but the hedgerows yielded a variety of plants including Nipplewort, Hedge Woundwort and Red Campion as well as Brimstone and Holly Blue butterflies.

Walking along the lane from Wilmington village to Melancholy Wood, we enjoyed extensive views of the countryside from Englishcombe, to Inglesbatch and Priston. Both Buzzard and Red Kite were soaring above us. We spotted Greater Burdock, Woundwort and Sorrell, as well as a Small Tortoiseshell butterfly.

In Melancholy Wood we admired the impressive Wellingtonia tree. Our walk back along the lane to Newton St. Loe again gave us great views of Newton Park, Bristol and Wales. An exotic addition to our haul of birds for the day was a Harris Hawk being exercised by West of England Falconry, who are based on Newton St. Loe Farm. 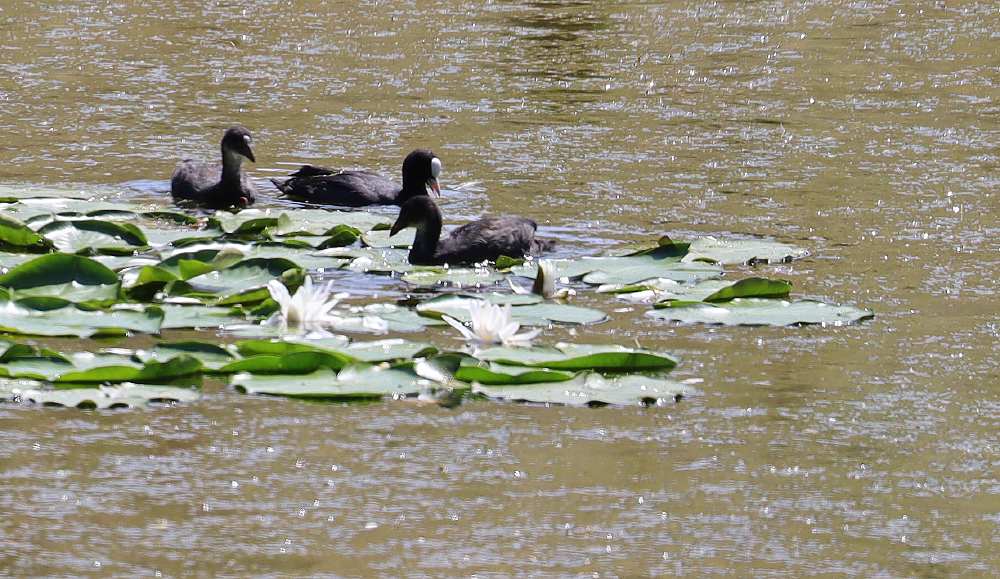