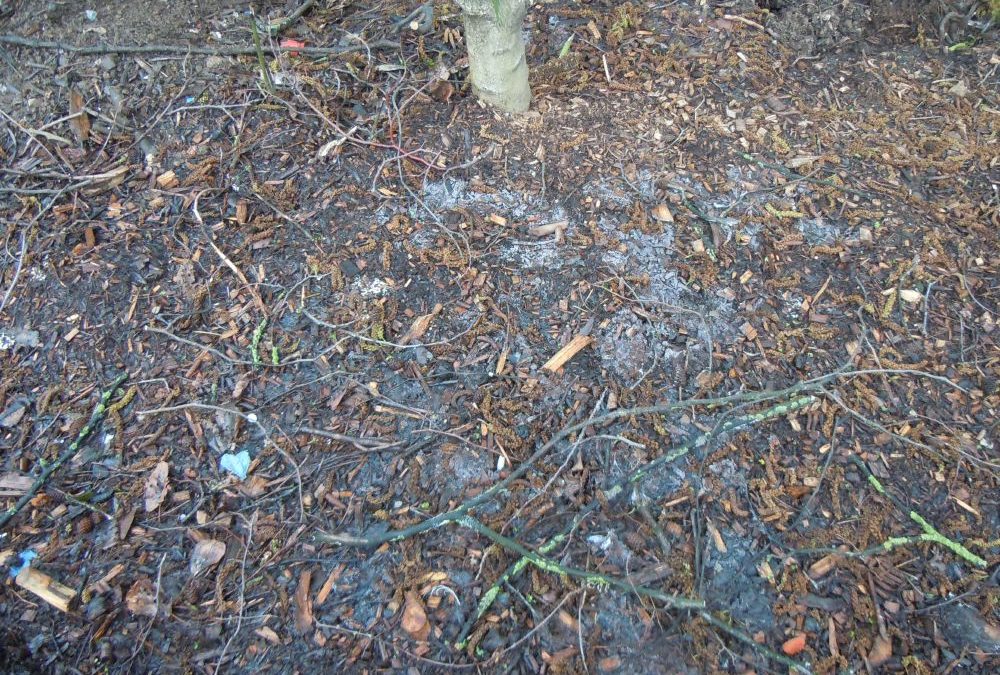 Three photographs of an extensive fruiting of a slime mould on the “shreddings” spread under some Alder trees outside Waitrose/Podium. From a distance it looks lke some ashy deposit on the compost, but closer observation shows they are massed sporangia from a plasmodium. They were probably originally one single cell!

The species is probably Physarim cinereum which fruits on the outside of my composting black bags.

By the way Siskins roost on the Alders every winter but as they become completely silent when going to roost no-one spots them! Hope this is of interest. 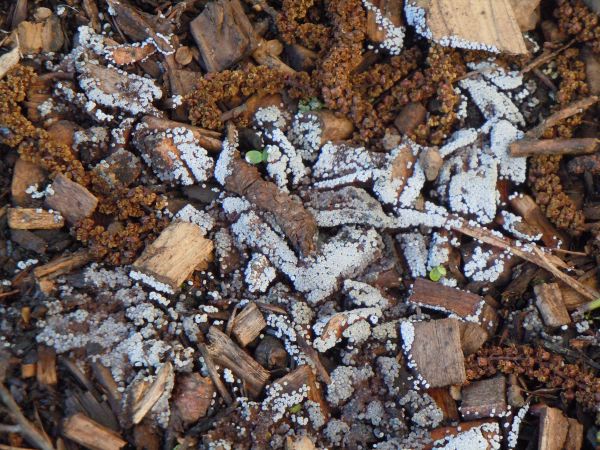 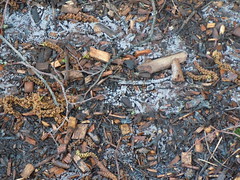