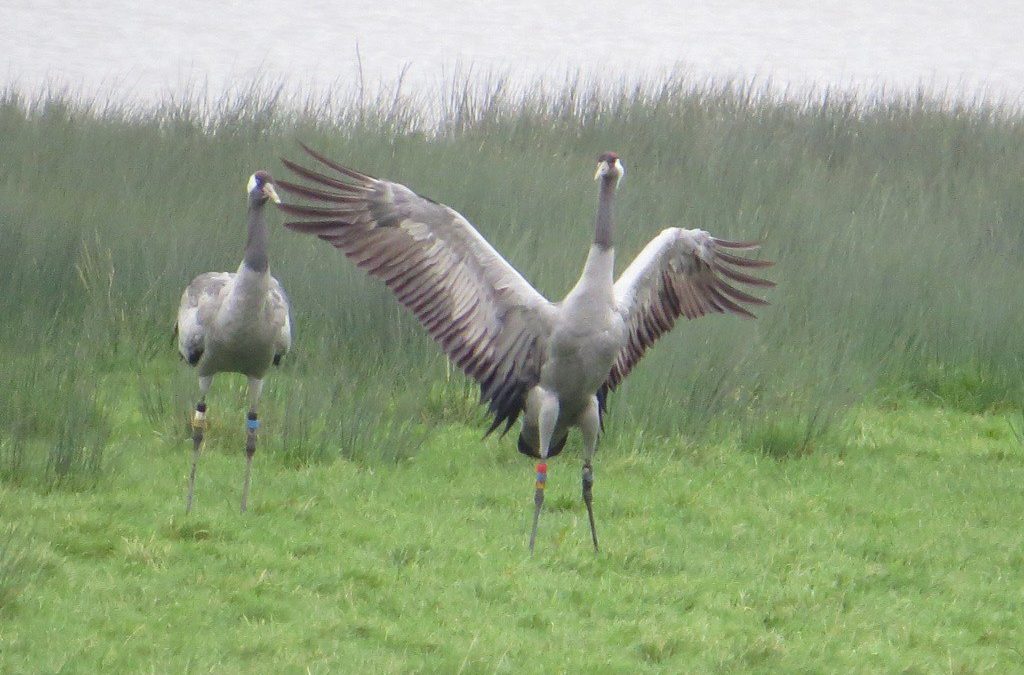 As 10 of us assembled in the car park under blanket cloud, a flock of Siskins flew past us, which on landing in a distant tree were difficult to see against the light.
Upon entry to the collection, we headed for Martin Smith Hide to view the “Tack Piece” where heavy concentration of the birds had been seen  previously. We were not disappointed, large numbers of wildfowl and wading birds were feeding on this sheltered and flooded field. In the middle distance there were large numbers of ducks, mainly Wigeon, Teal with a few Shelduck, Pintail, Mallard.

There were also Bewick’s Swans and Greylag Geese, but not the sought-after White-fronted Geese.

Acting on information from one of the reserve volunteers we set off to see White fronted Geese from the Kingfisher Hide at the opposite end of the grounds. Here as well as European White fronted Geese albifrons there were a few of the Greenland race flavirostris. To separate these forms in the field is surprisingly difficult for the unpractised eye and took some persistence to distinguish one from the other. Also seen from Kingfisher Hide were Little Grebe, Gadwall and Great spotted Woodpecker. 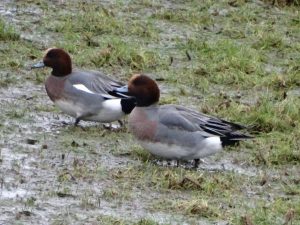 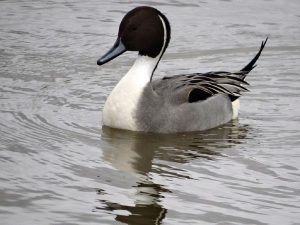 We took lunch in the Peng Observatory, which overlooks Rushy Lake. Among the Pochard and Tufted Ducks, which like this deep, sheltered body of water, we located a couple of female first winter Scaup.
After lunch and timed to catch high tide, we headed out to the Holden Tower, which overlooks the River Severn and foreshore. Here there were quite large flocks of Geese, Barnacle, Canada and some Greylag. Bewick’s Swans and Wigeon were grazing on the flooded ground. Up to six Cranes were seen, including a fe w that flew close by the hide. A distant Peregrine Falcon was located out on the foreshore, surely one reason for frequent panic and vast whirling flocks of wary birds seen though out the day.

Our visit to the Zeiss Hide was a little disappointing although there were many Teal sheltering along the reedy edge of the large pool overlooked from here. Finally we viewed the shallow end of South Lake from Hogarth Hide where we were rewarded with excellent views of Snipe.
Over the course of the day we had time to view the wildfowl collection which allows unparalleled comparison of similar species of wildfowl. In particular we could compare various forms of Grey Geese, which can be difficult to distinguish in field conditions. A visit to Slimbridge WWT rarely disappoints! 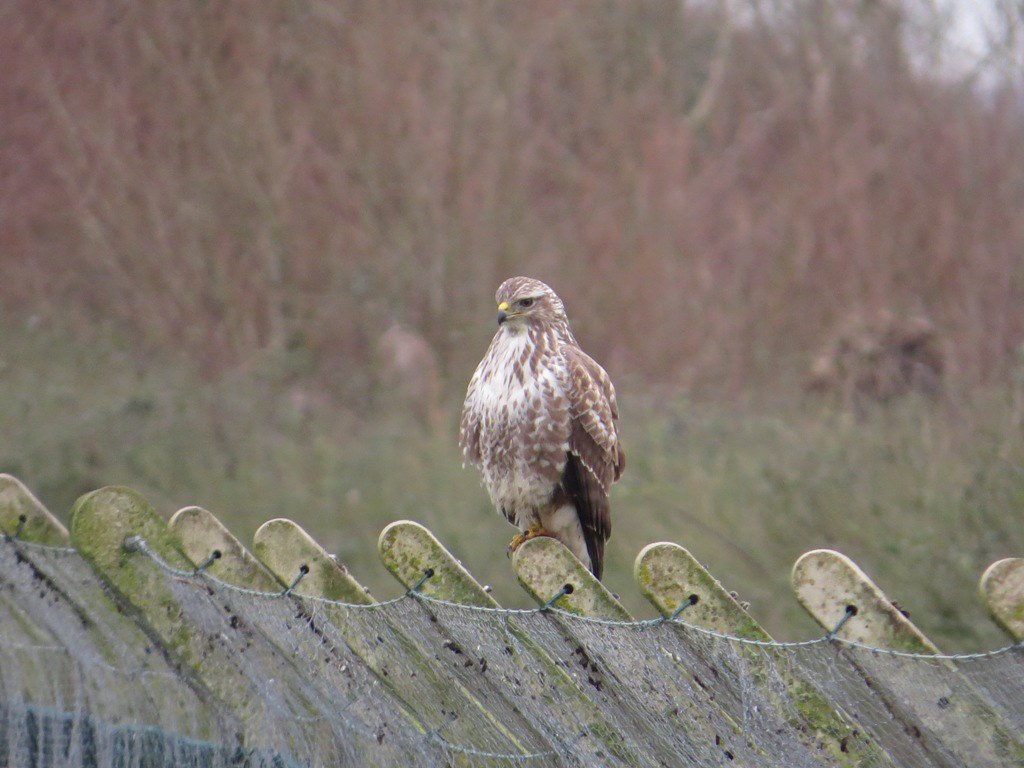