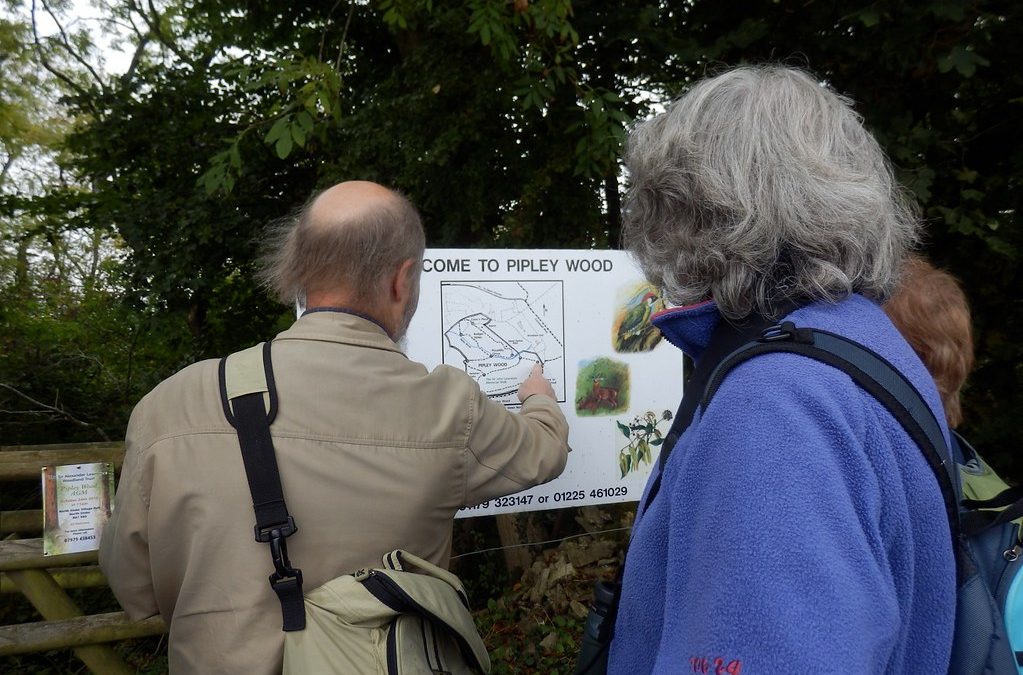 A group of nine of us gathered opposite the exit to Lansdown Park & Ride car park on a cool, grey but dry morning. While waiting, Alan Rayner showed some specimens of Tricholoma, Inocybe and Clitopilus fungal species gathered in the car park itself, and pointed out a fine lichen mosaic and accompanying epiphytic bryophytes on the smooth-barked trunk of an ash tree.

Rob Randall then led us across the top of Lansdown to the entrance of Pipley Wood, pausing along the way to listen to skylarks and watch an unusual looking Mistle Thrush with marked wing bars, which made some of the more imaginative of us wonder if it could be something rarer.

Several of us who had not previously visited the wood, or only visited it briefly, were favourably surprised by richness of wildlife and habitats it contains, and look forward to returning for closer study. Once we had completed our circular walk, which included some quite long and steep descents and ascents, time was pressing, so we made only a cursory inspection of Further Slate Wood, which was, as expected, very dry on this occasion, before returning to the Park & Ride. 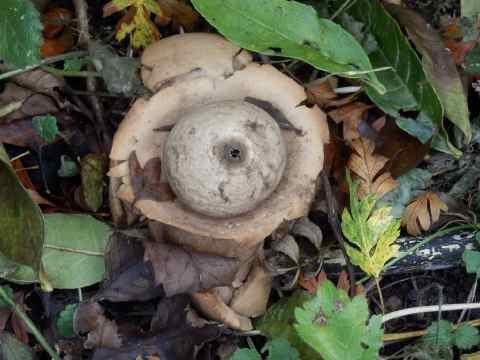 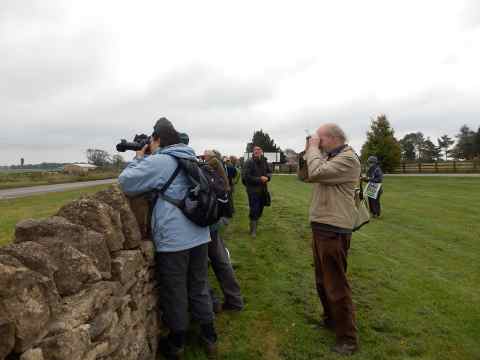