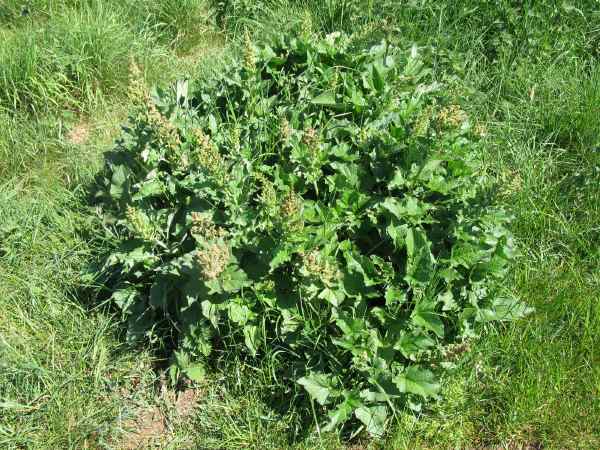 Three members joined the leader for a scenic walk with panoramic views taking in Cley Hill and Longleat, the Mendip Hills, Avon Gorge and across the Bristol Channel to South Wales, although there was too much haze  for the Brecon Beacons to be made out. It was good walking weather but rather dull so there were not many butterflies about

Broadmoor Lane is named after a rather flat area at the head of the valley at Upper Weston, where several large springs join to form the stream that runs down to Locksbrook. Some of the springs have been tapped for the public water supply but several fields are still marshy in places. Dewberry, which quite likes damp shady roadsides, was in fruit but also flowering once more. The route taken included the old stone road that connects North Stoke to Weston. The original surface was still visible in places. Before the enclosures act it will have gone through a large area of open downland and along part of that stretch there was a large colony of Corn Parsley (Sison segetum), a very spindly umbellifer with blue-grey stems. It was given its English name because it used to be a weed of corn fields but around Bath it is mostly found on steep hill pastures and is now quite rare. This colony has existed since at least the 1980s.

North Stoke Church was built on the site of a very active spring and a raised pavement was constructed on one side of the road so the ladies could attend church without getting their feet wet. In a field above the village there used to be a colony of Good King Henry (Blitum bonus-henricus), but it seems to have died out. A few plants were seen at the entrance to Little Down Camp on Lansdown. This plant used to be grown as a vegetable and used like Spinach. In the 1980s there were colonies in a number of places on the outskirts of Bath but most of them have since died out.

On the way back we encountered what may have been a Tiger Moth (plane, not insect) and a drone being flown to film proceedings at Lansdown Racecourse.