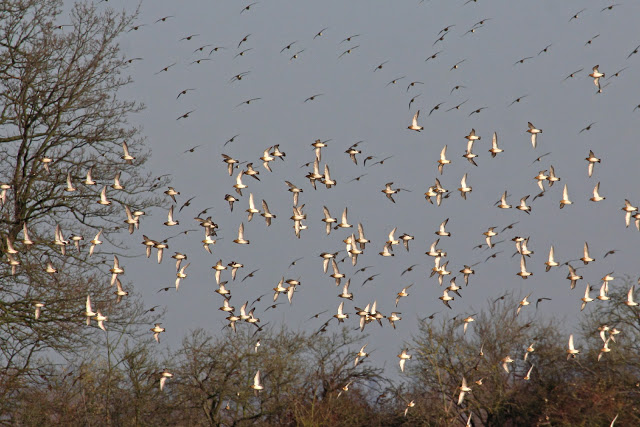 By 10AM, when thirteen of us met at Slimbridge WWT, the early mist had given way to sunshine. Entry formalities over, we headed out to the Holden Tower, from which to view both Tack Piece and the Severn Estuary foreshore. Arriving shortly after a high tide ensured that many estuary birds had moved inland within viewing range. Notable on the foreshore there were several Cranes and a large flock of Barnacle Geese.

Dunlin, Meadow Pipit, Skylarks and Linnets were feeding just beyond the scrape in front of the hide. The flooded inland field called Tack Piece, provided a wonderful spectacle of several thousand waders and waterfowl. White-Fronted, Greylag and Canada Geese. Bewick’s Swans, a huge flock of Wigeon, Lapwings, Golden Plover, Dunlin, with a few Redshanks and Curlews in the mix. We took advantage of the other hides overlooking Tack Piece, to gain closer views. Most of us saw the Water Rails attracted to bird feeders, close to a hide facing in opposite direction. We took packed lunch in the Peng Hide with it’s close views of Bewick’s Swans, Pochard, Pintails, Tufted Ducks. After lunch, we wandered through part of the wildfowl collection on our way to Zeiss and Kingfisher Hides. Needless to say several of us stopped to look at Goldeneye, Smew, and Eider Ducks along with more exotic species here.

The Zeiss Hide overlooks a small reed-bed, a large lake, and the seawall beyond. Using a telescope from here we could see, a pair of Peregrine Falcons perching well out towards the estuary and several Common Snipe on an island near by. A Water Rail walked out from the reed-bed close to the hide. From the Kingfisher Hide, and new for the day, there were several Ruff along with Dunlin and Redshank. Over the course of the day we had made several attempts to see an elusive Jack Snipe from the Martin Smith Hide without success. So after a short look from the South Lake Hide, most of us headed back to the Martin Smith Hide for one last look; and there it was, hunkered down in short reeds, the elusive Jack Snipe! One of our 65 wild bird species seen on the day. 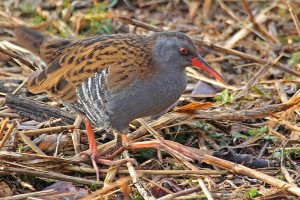 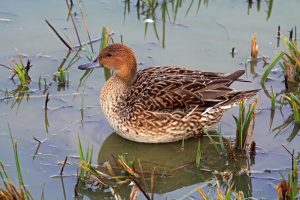 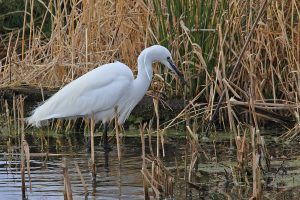 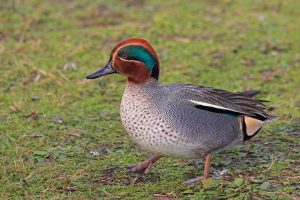 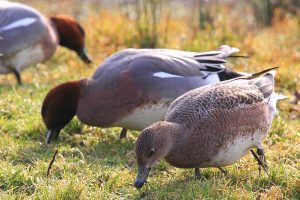 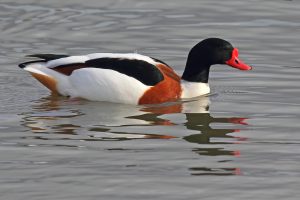 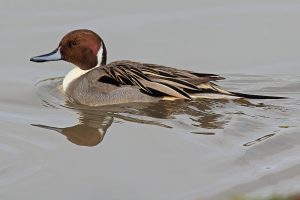 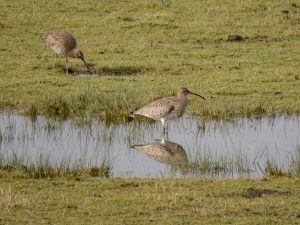 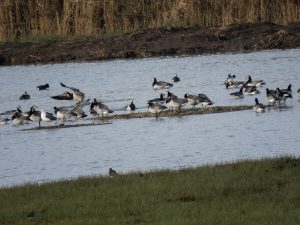 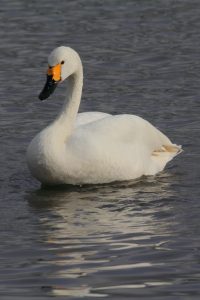