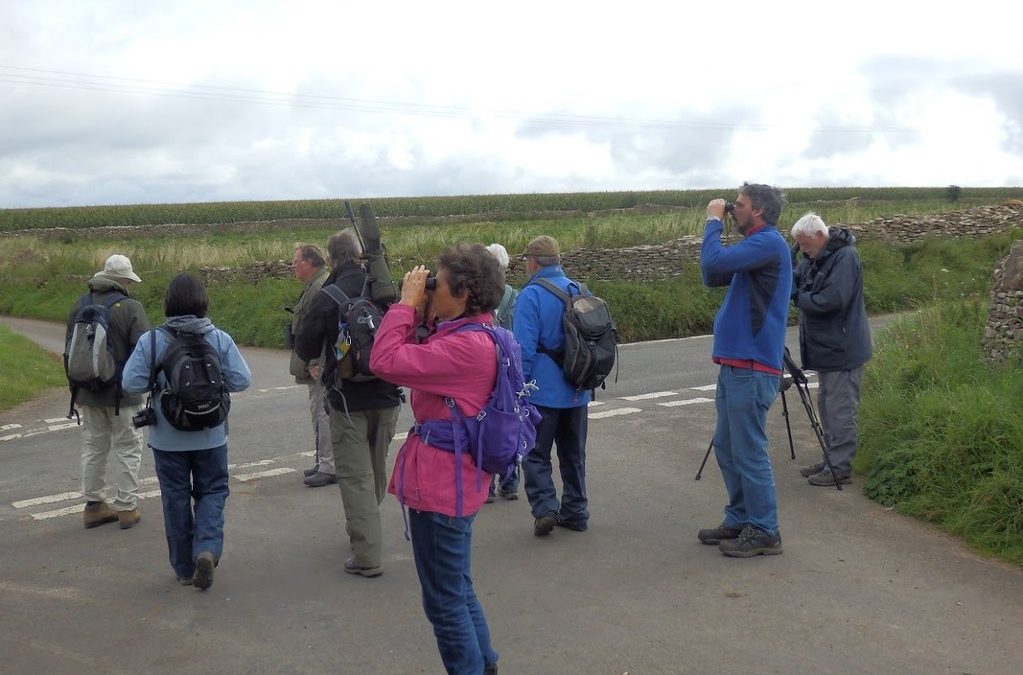 A party of eleven members met in the layby west of Marshfield and proceeded then on minor roads and footpaths, northwards mainly, to observe birdlife.

During the course of the three hours we were out we observed a total of twenty four species of bird. It was pleasing to see the farmland varieties we expected to see, including Linnet, and Yellowhammer, but the highlight was to observe several Wheatears feeding whilst on passage and the appearance of Whinchats too. 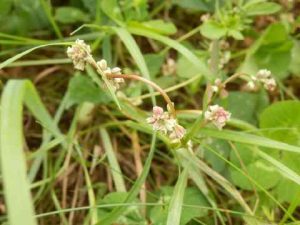 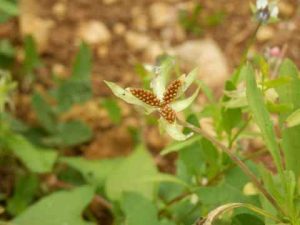 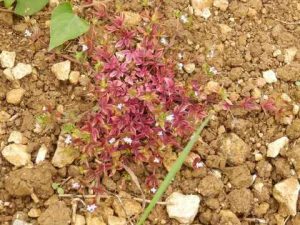