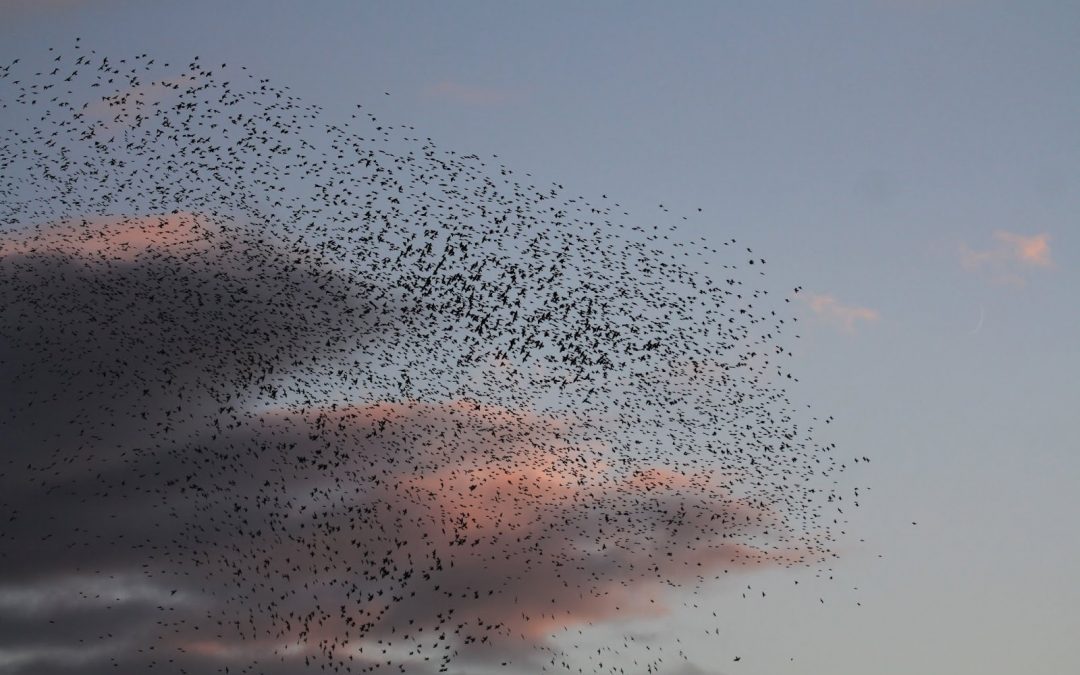 Fifteen of us, including one non-member, gathered on a very windy but sunny morning in the RSPB reserve of Greylake car park off the A371. We were surrounded at one point by a very large flock of Lapwing and Golden Plover, clearly disturbed by a bird of prey. It was great to see a number of House Sparrows and Chaffinches, attracted to the small bird table in the car park area, together with one female Reed Bunting.

From the hide, which we had to ourselves, we spent some 90 minutes viewing the immediate flooded pasture, distant fields and farming landscape. Teal, Wigeon and Snipe were all very close to the hide and when the sun appeared from behind the clouds the plumage of the wildfowl was beautifully enhanced. We also located a few Pintail, Gadwall and Shoveler and Grey Heron. I was fortunate to have my telescope in the right place to pick up a small, fast- flying falcon not far off the ground which looked to me like a female Merlin; not everyone saw it and unfortunately the bird did re-appear.

However, everyone had wonderful views of a juvenile female Peregrine who definitely had her eyes on a duck for a good meal! The two other birds of prey seen were a male Kestrel and Buzzard. Roe Deer was of non-avian interest.

At about noon, we made our way to the Somerset Wildlife Trust Catcott Reserve near Burtle. Unbelievably, there was no large flock of wildfowl – only a few Mallard, Mute Swan and Canada Geese. A “ringtail” Hen Harrier had been seen earlier in the day. Never mind, we ate our lunch, saw a distant female Marsh Harrier and then moved off towards Burtle, on-route to Ham Wall, stopping to admire a group of ten feeding Cattle Egret. Excellent – this species had been giving me the slip over the last 18 months!

Ham Wall was not yet overwhelmed with visitors and we wandered along to the Tor View Hide and had superb views of a Great White Egret, standing motionless, in hunting mode on the edge of the reeds. Views of Marsh Harriers were good too, the birds battling somewhat in the strong wind. We walked to the second viewing platform but not much doing there; I did hear a Water Rail and Treecreeper. Some folks were gathering for the Starling roost which we were told was in the Waltons/Loxton areas, so we spread put along the old railway track keeping an eye on the skies. Thankfully, the wind was easing and the clouds clearing to reveal a rising crescent moon. It was eventually clear that the main roost was going to be Waltons close to the small “hides” so most of us made our way to the first viewing platform and eventually down to the grassy area below the railway path. Here we could hear the birds chattering and watch them bathing. The reeds became so densely packed with birds that the roost seemed to split into two, with many hundreds flying over to roost in the reeds on the edge of Loxtons. It was a shame that the flock did not make lots of fantastic shapes as they manoeuvred into larger groups, however, we all agreed that it was, as ever, a wonderful end to a great day out on The Somerset Levels. My thanks to David Hall for some super photographs of some of the star species of the day. 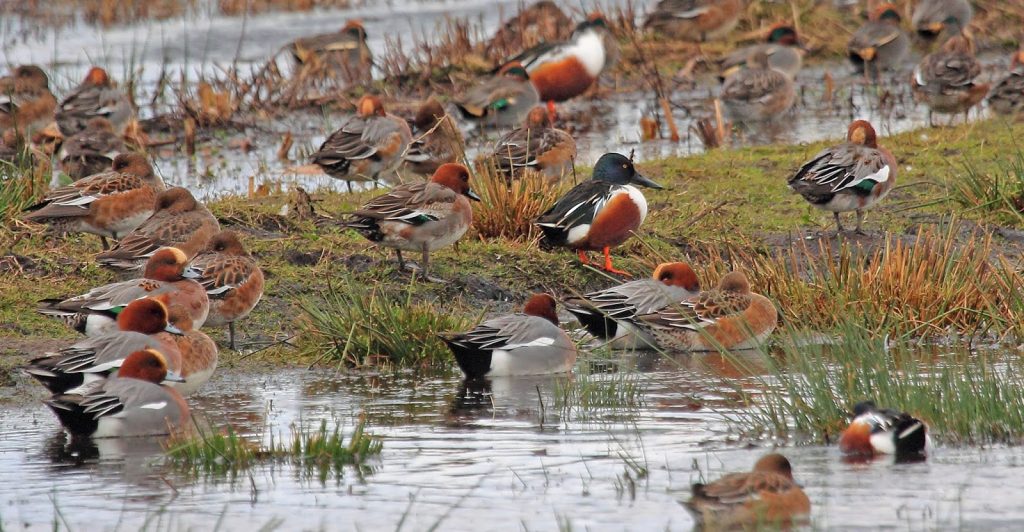 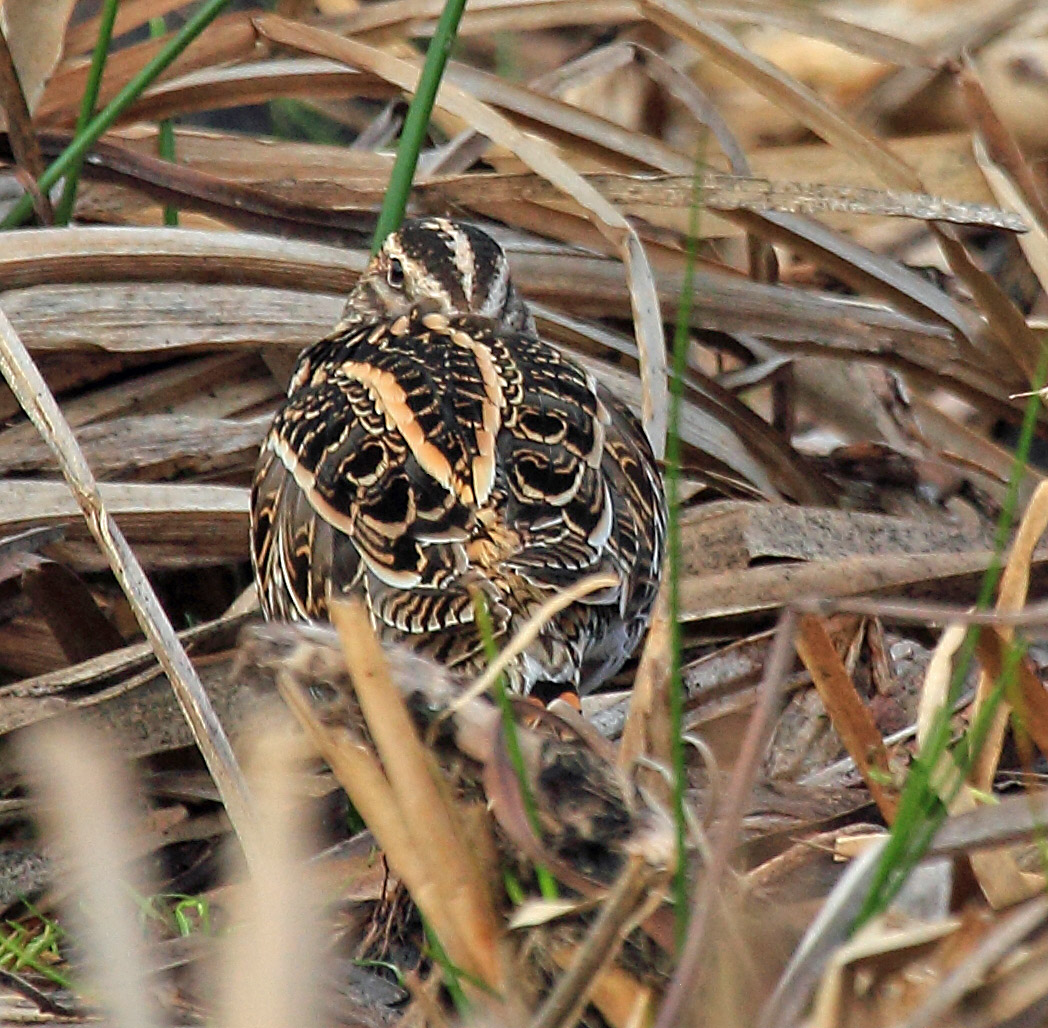 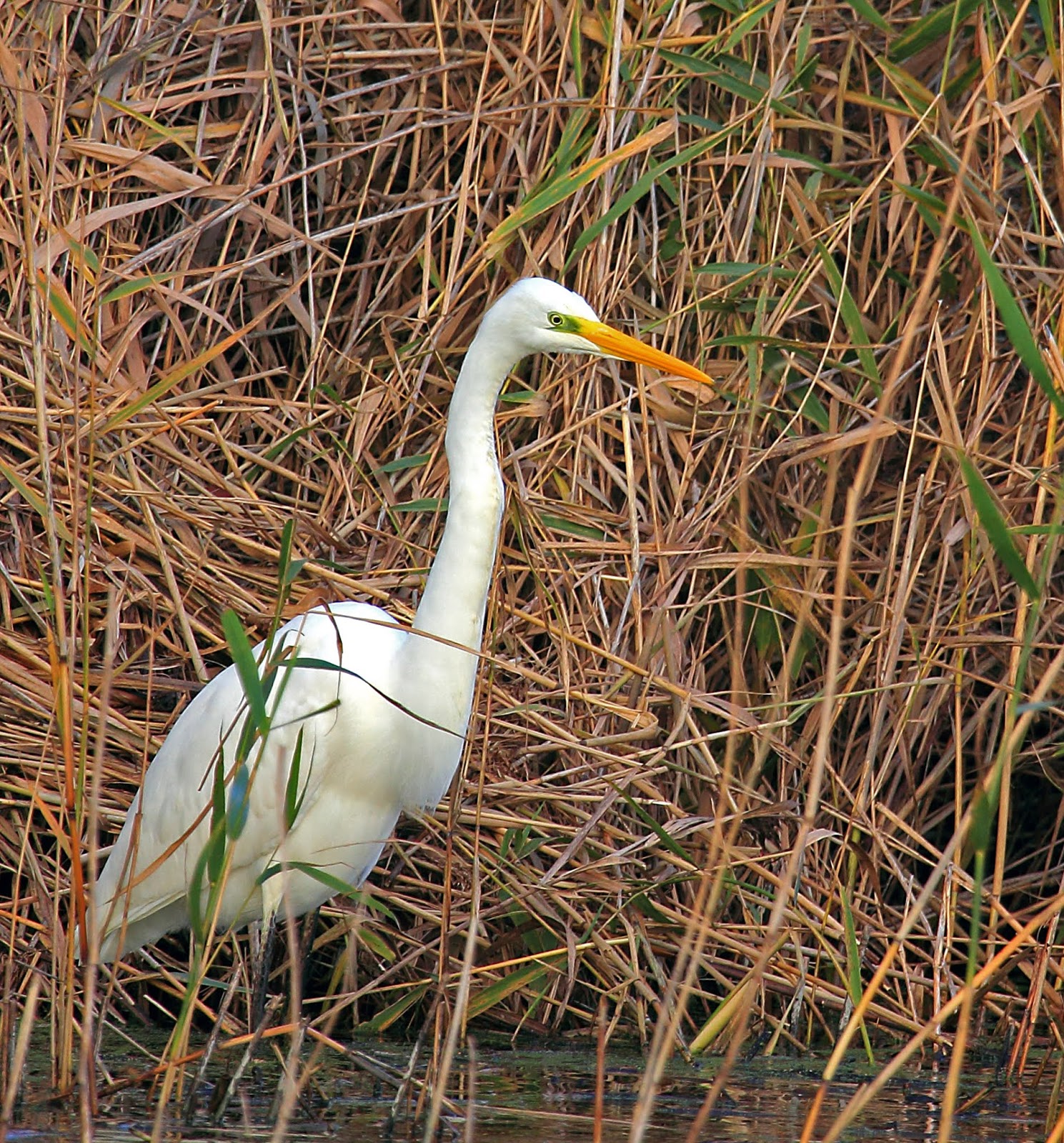 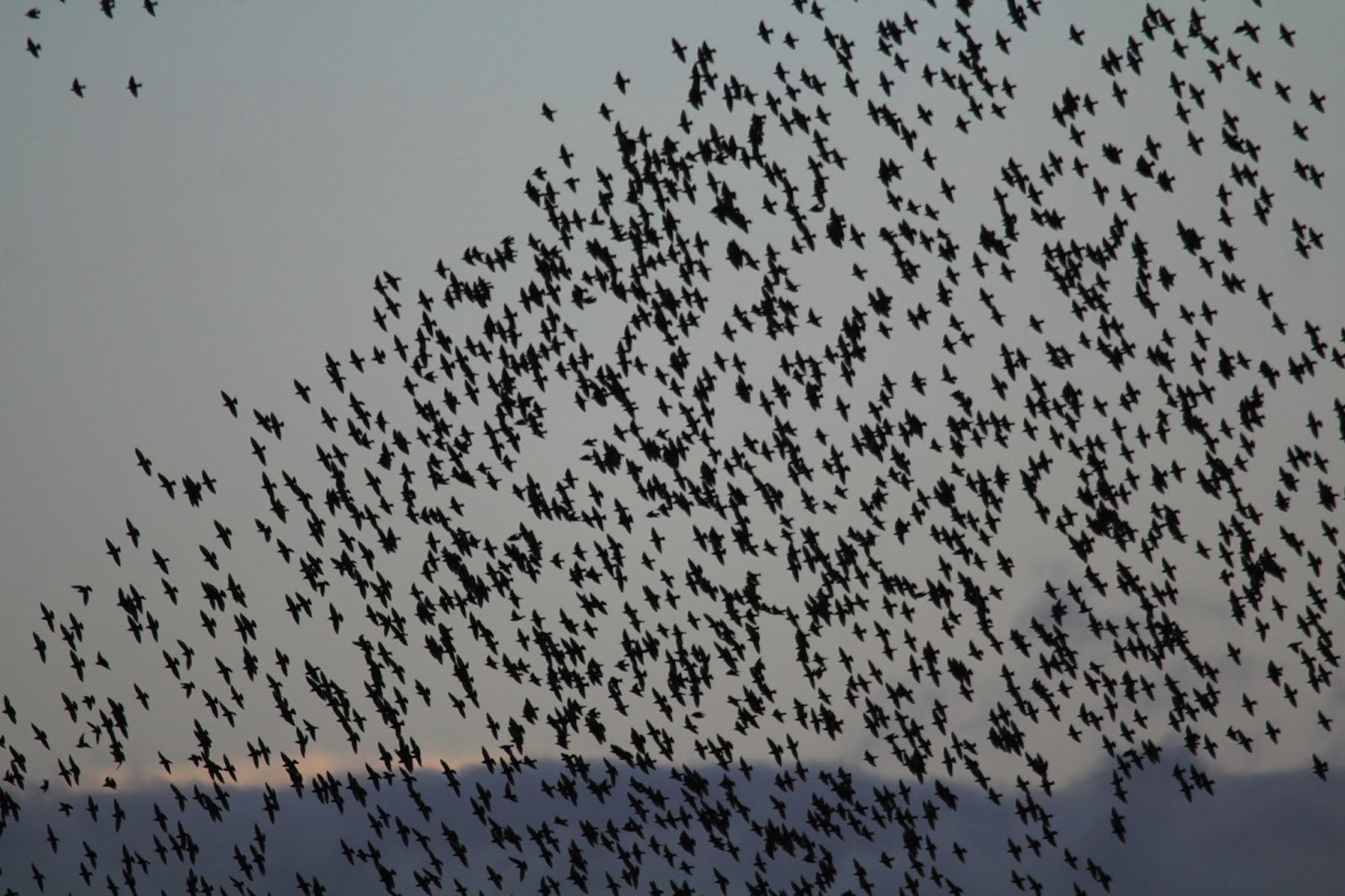